Skip to content
How great should it be to drive a car with over 1 million km on it to Tokyo? And how are they going to response when we made to the Subaru factory? That’s what I was asking myself. There is one way to find that out. Thats to do it! So I came up with the thoughts to drive one day to Japan with my TS-R (the one I crashed). But after the incident I canceled that plan. One month after the car incident a good friend of my from Sweden called me. He was shocked of the car crash and told me that he want’s to give me his subaru outback with over one million km on the odometer so I can keep moving on with my travels. The first thing I thought about Tokyo. I called Rick and told him that I want to to drive to Japan with (BYR) the one million km outback. Through 20 countries, 8 time zones, 4 deserts and 6 mountain ranges. I know it’s a little bit crazy. But we are going to do it. Next year in 2020. 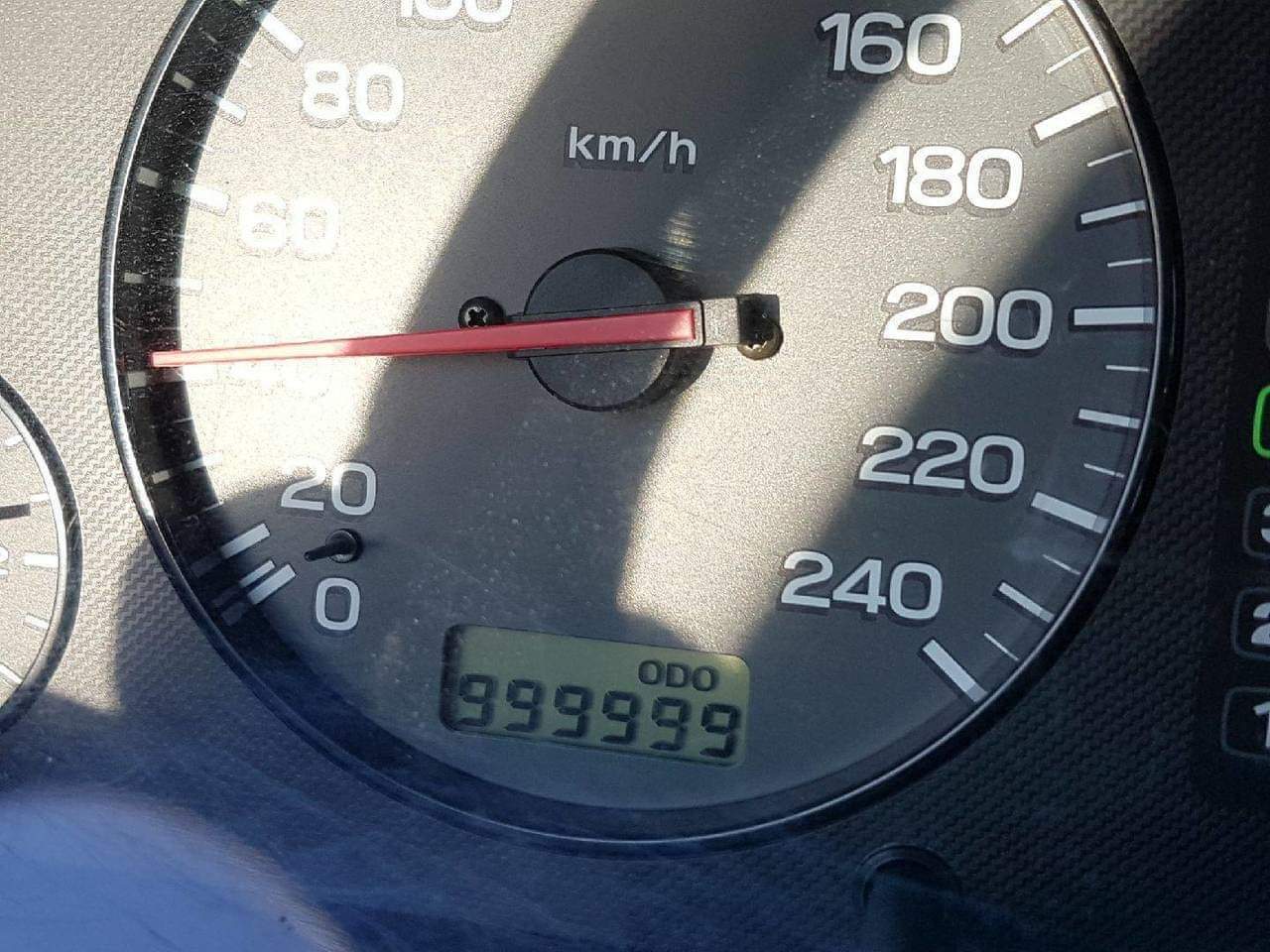 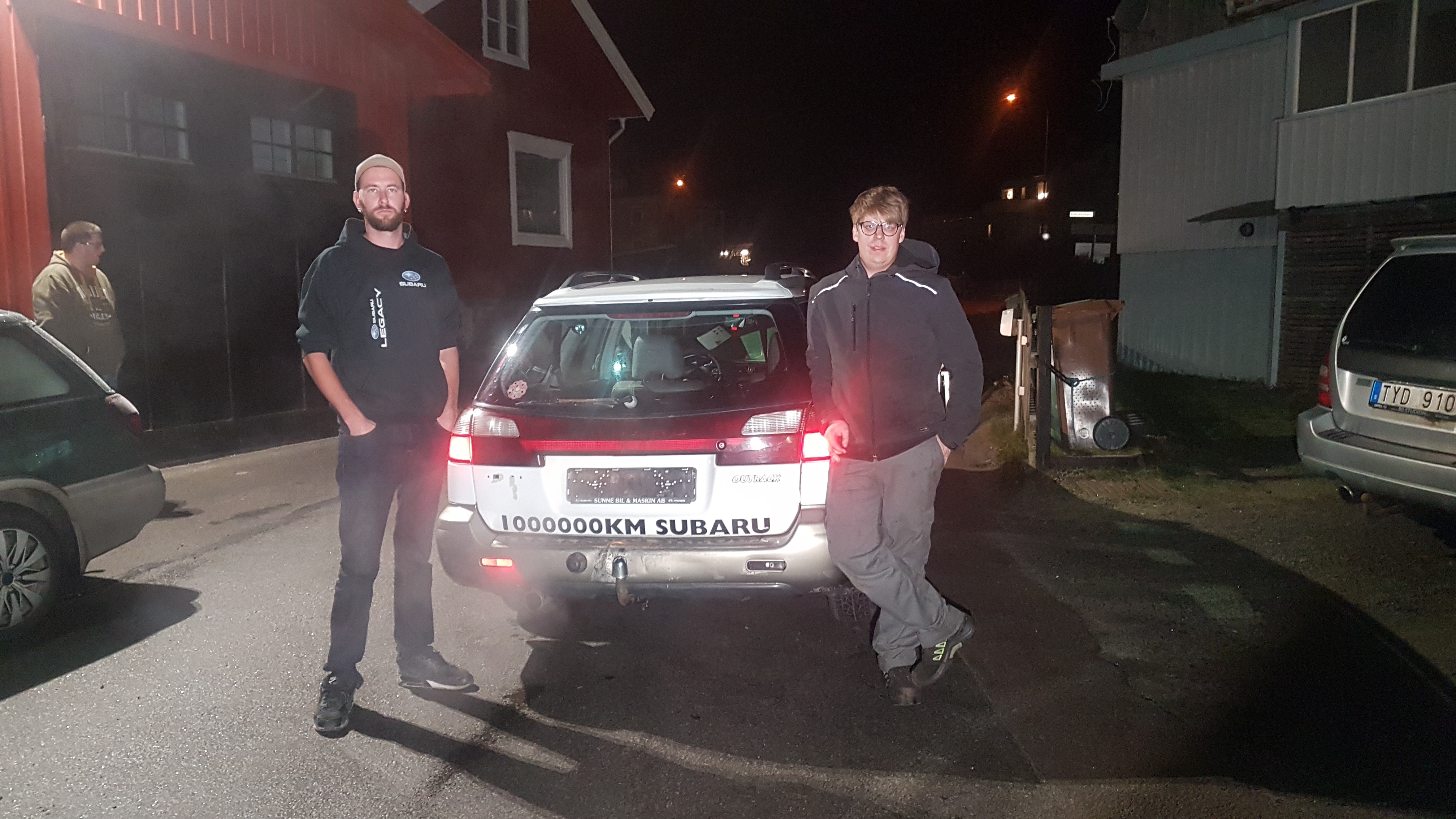