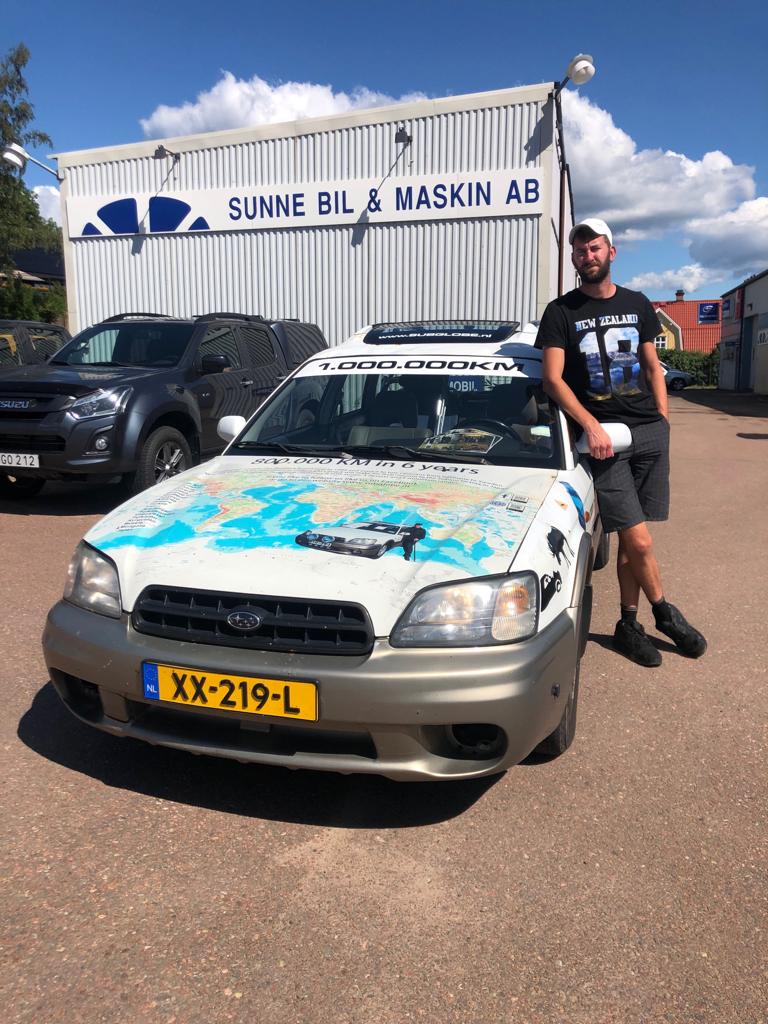 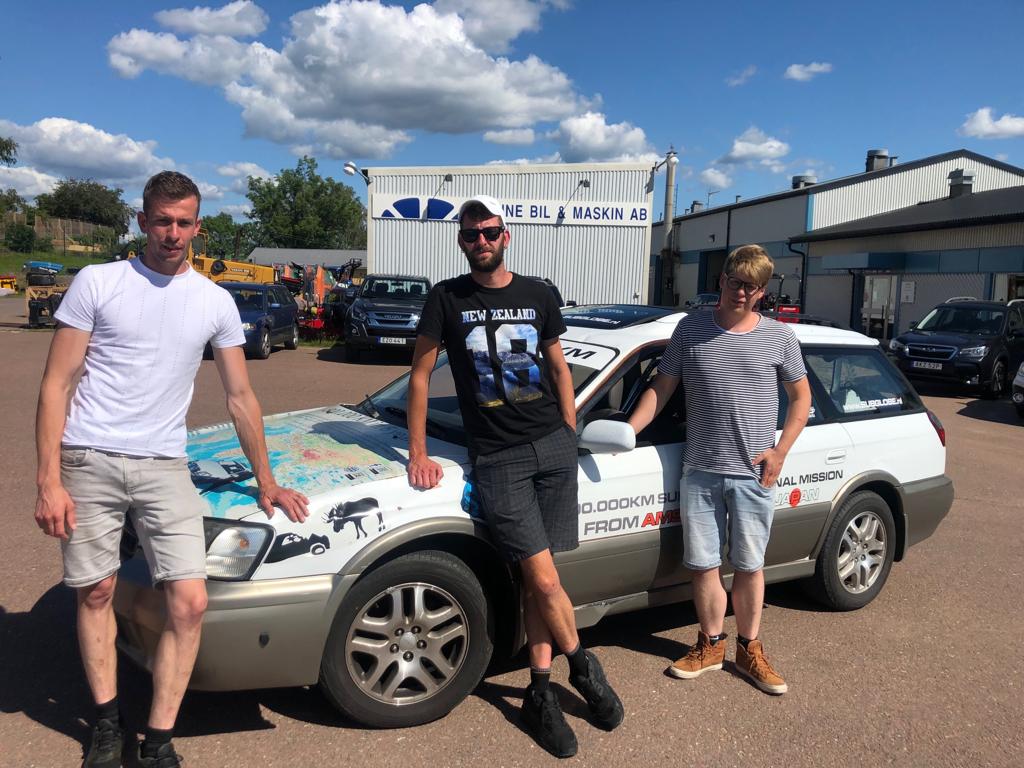 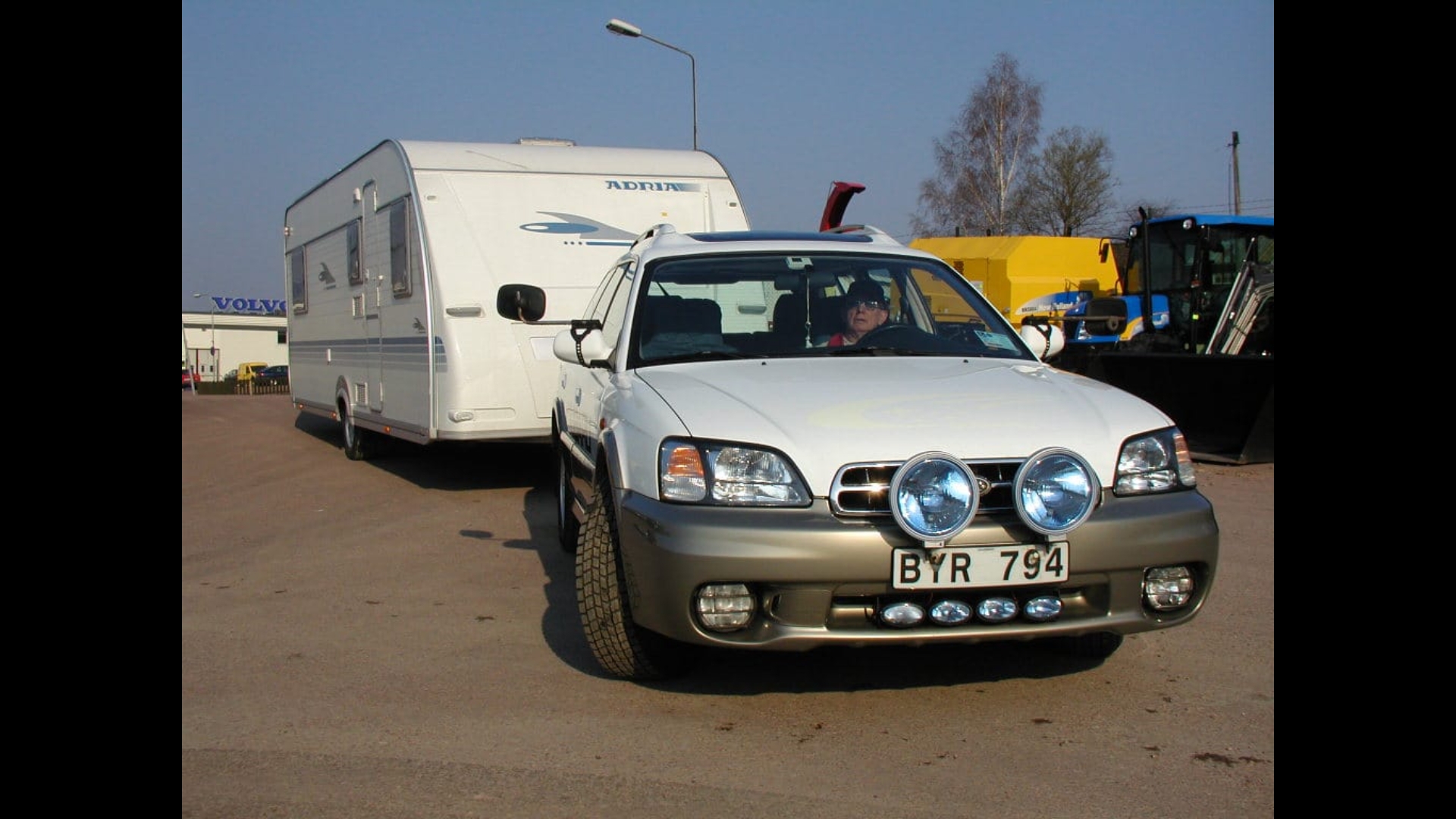 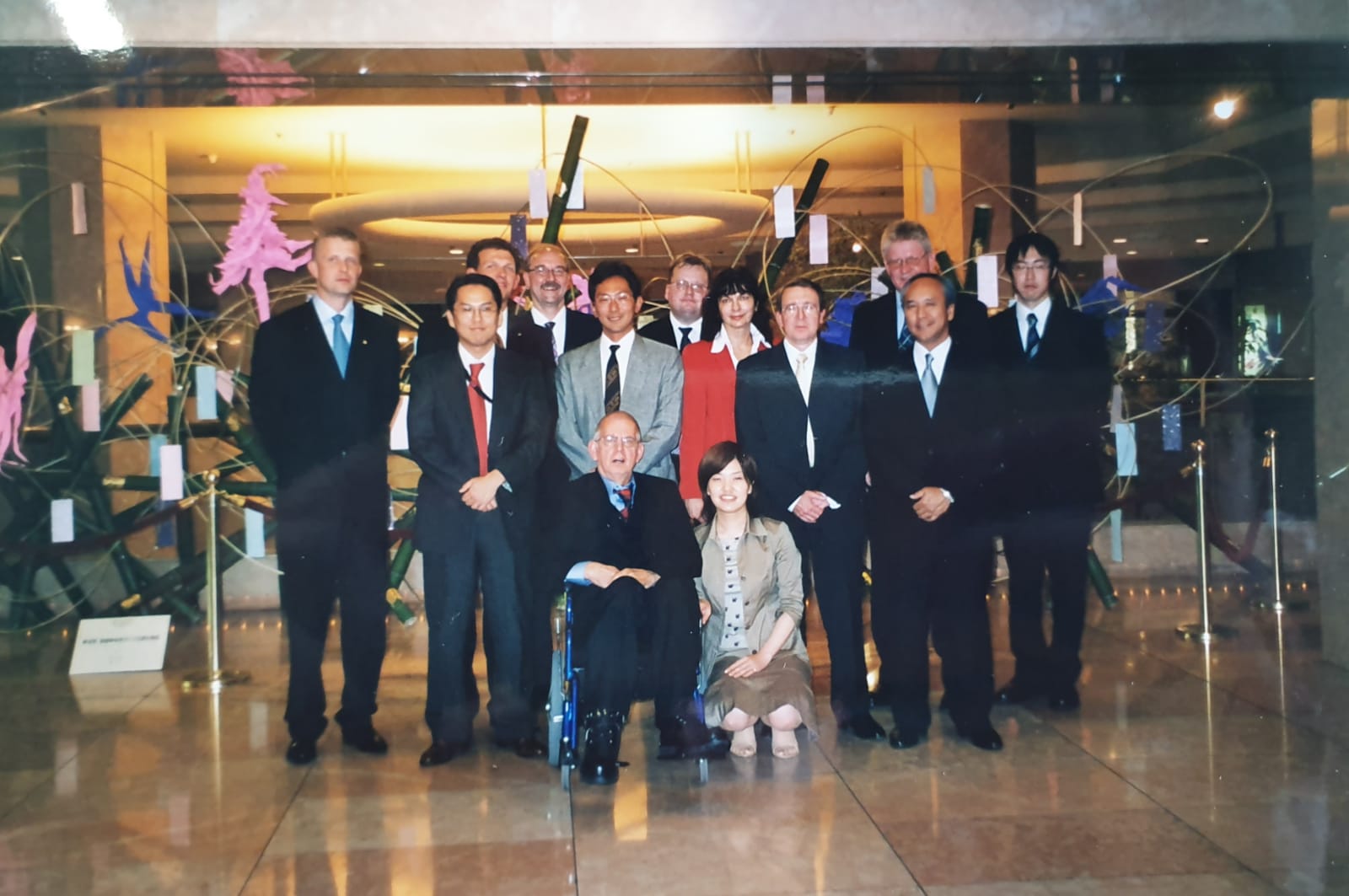 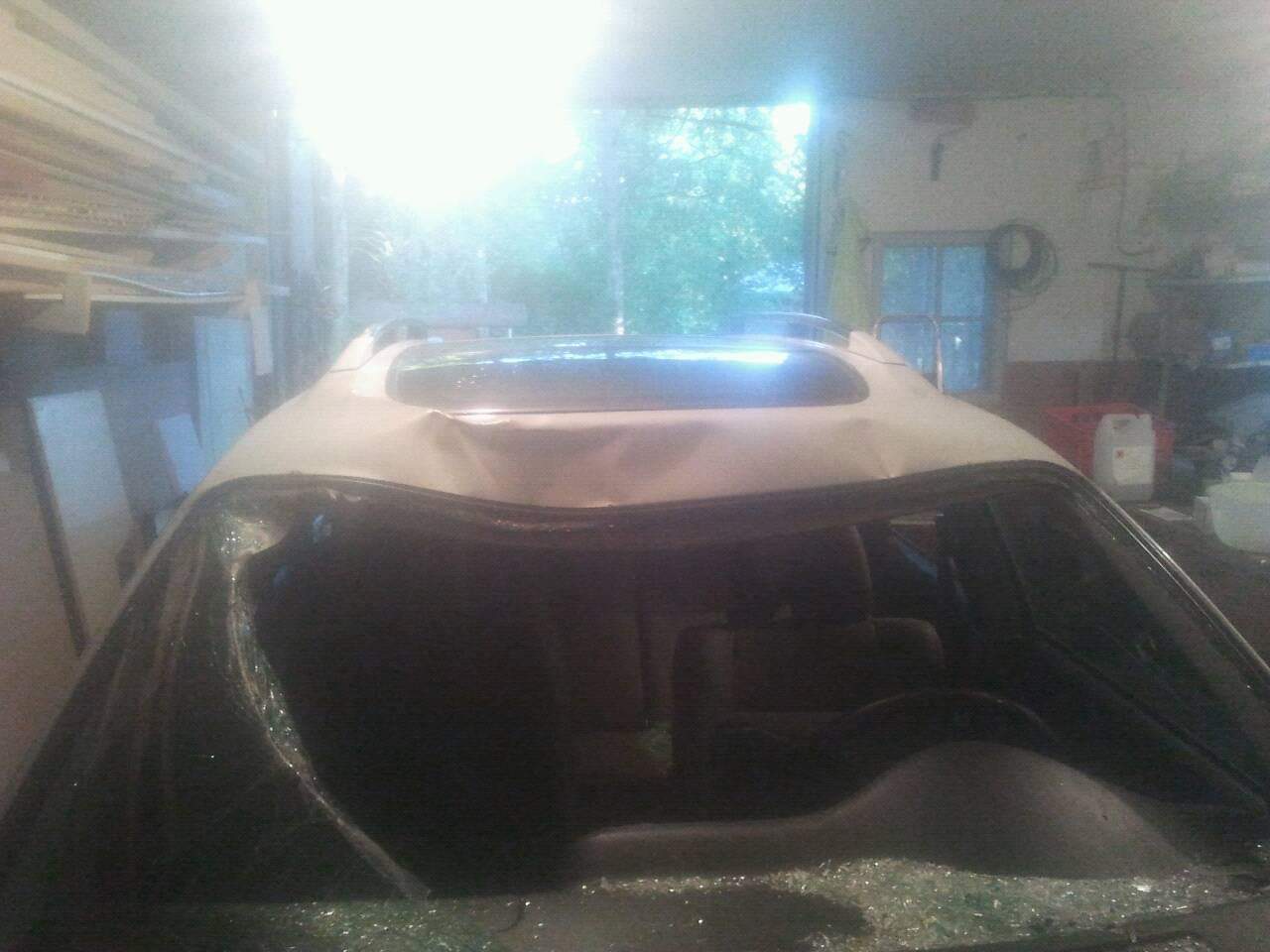 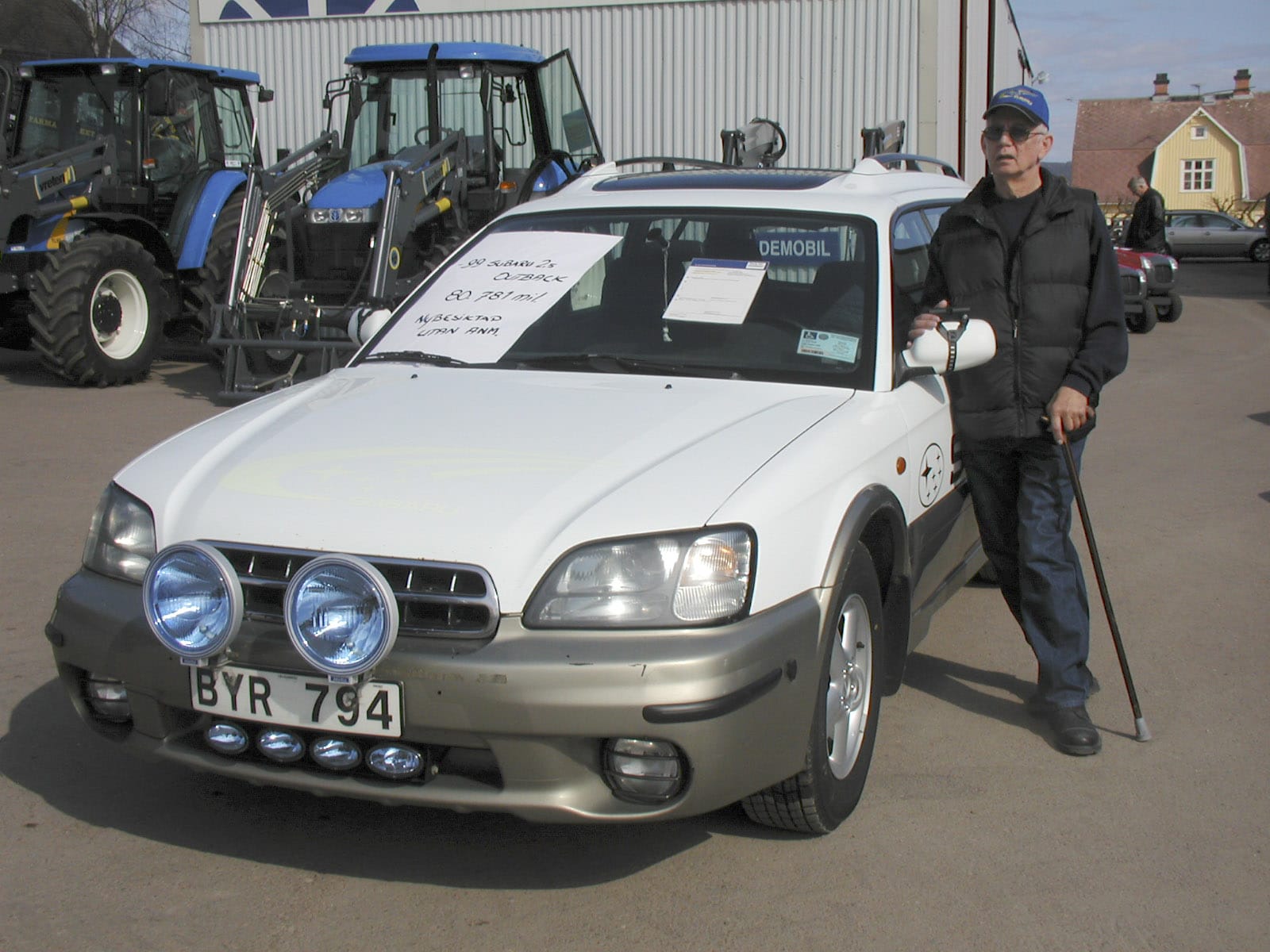 Last night we left the Netherlands to visiting Viktor in Sweden who gave me the outback. He’s happy to see the outback again. Gave it to me because of my car crash, and because of he didn’t have the time and money to keep her on the road.

After 15 hours of driving we just get her. Amazing how good it drives for a car that have 1.012.800 km on the odo. Didn’t have any problems to get here. Amazing how reliable those subies are.

Now relaxing and enjoy the evening in Sweden. Haven’t sleep for 35 hours so it will be a early night.

The outback past the test. Now we know for sure. We will make it to Japan next year. 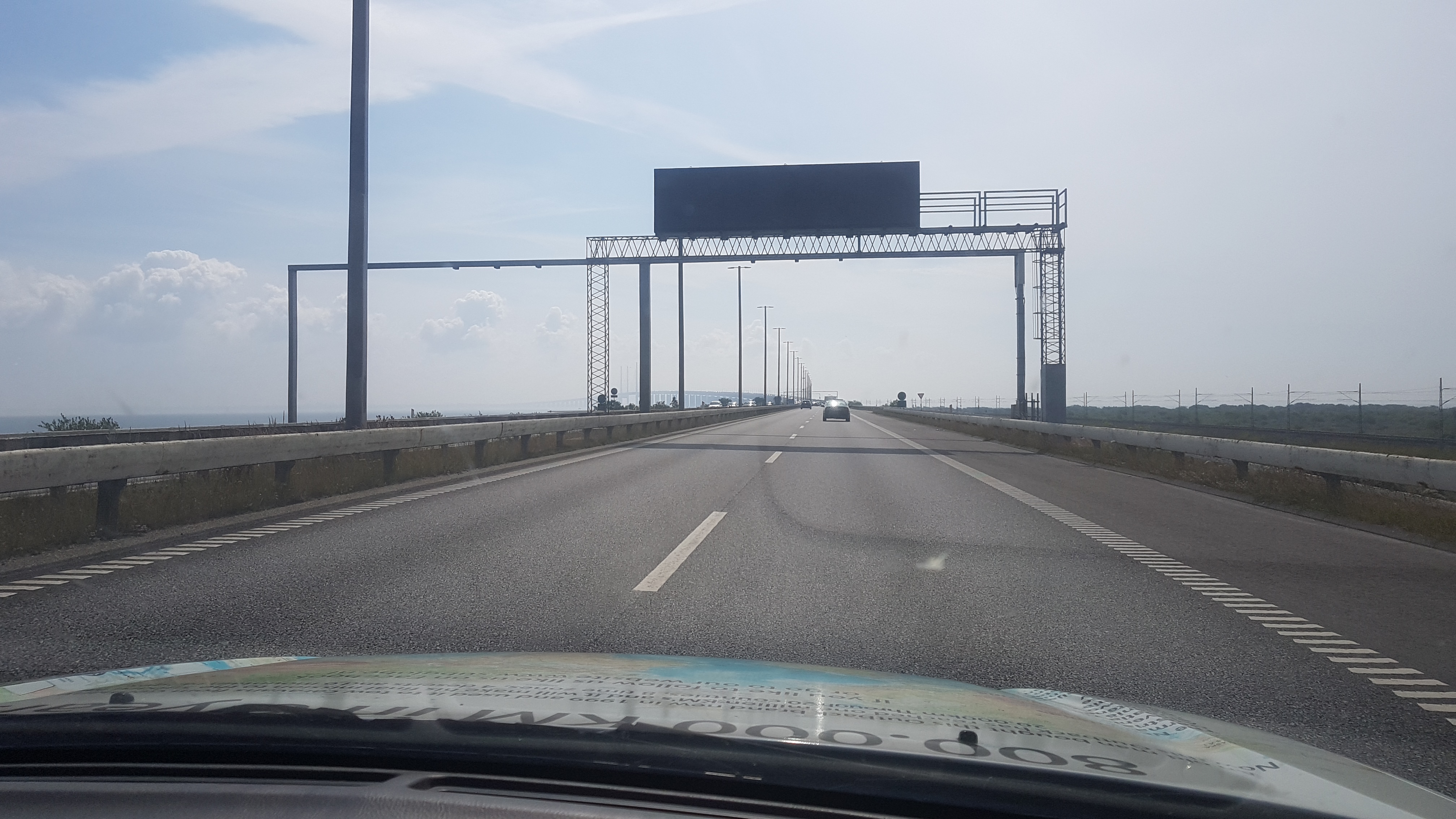 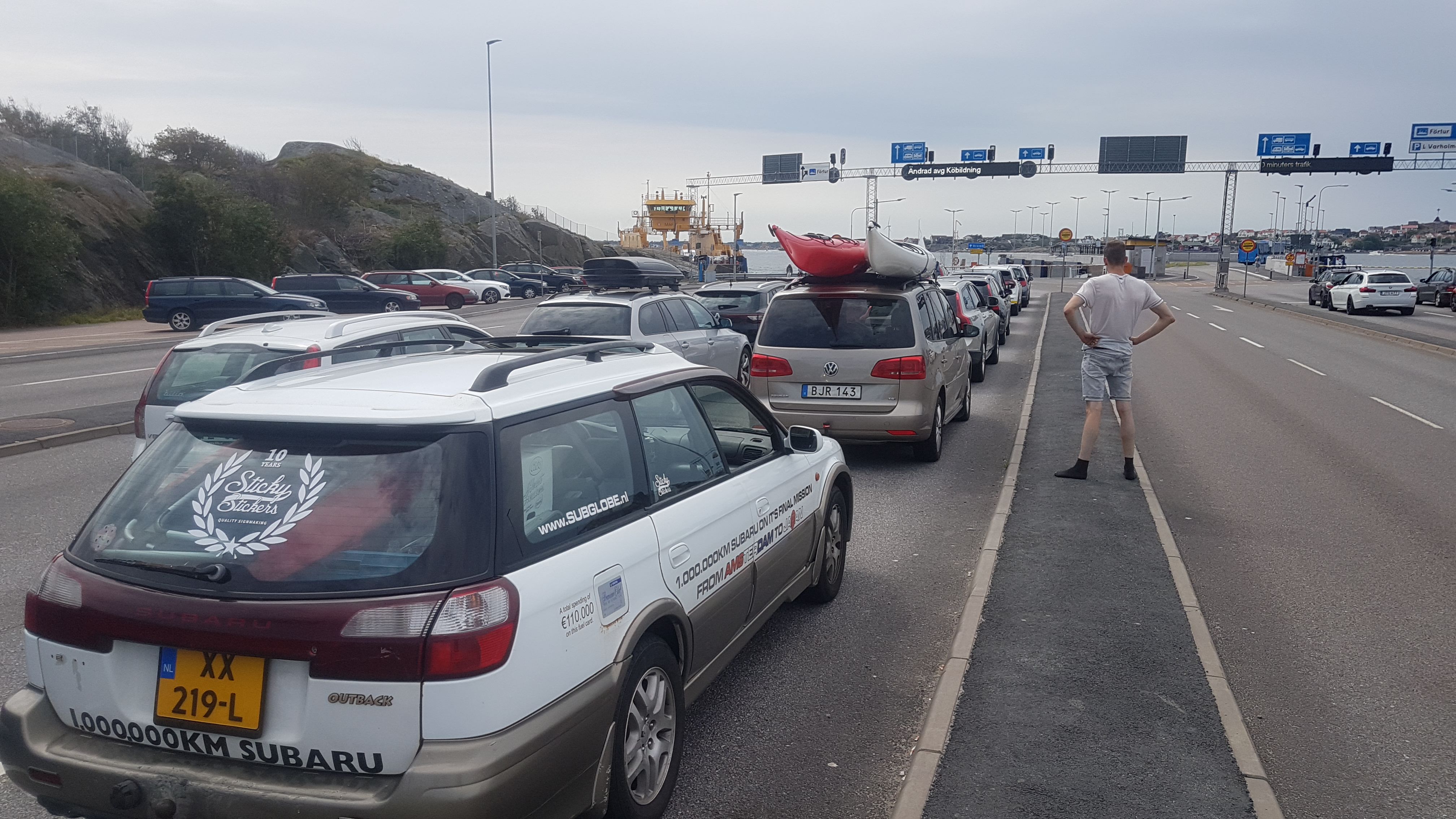 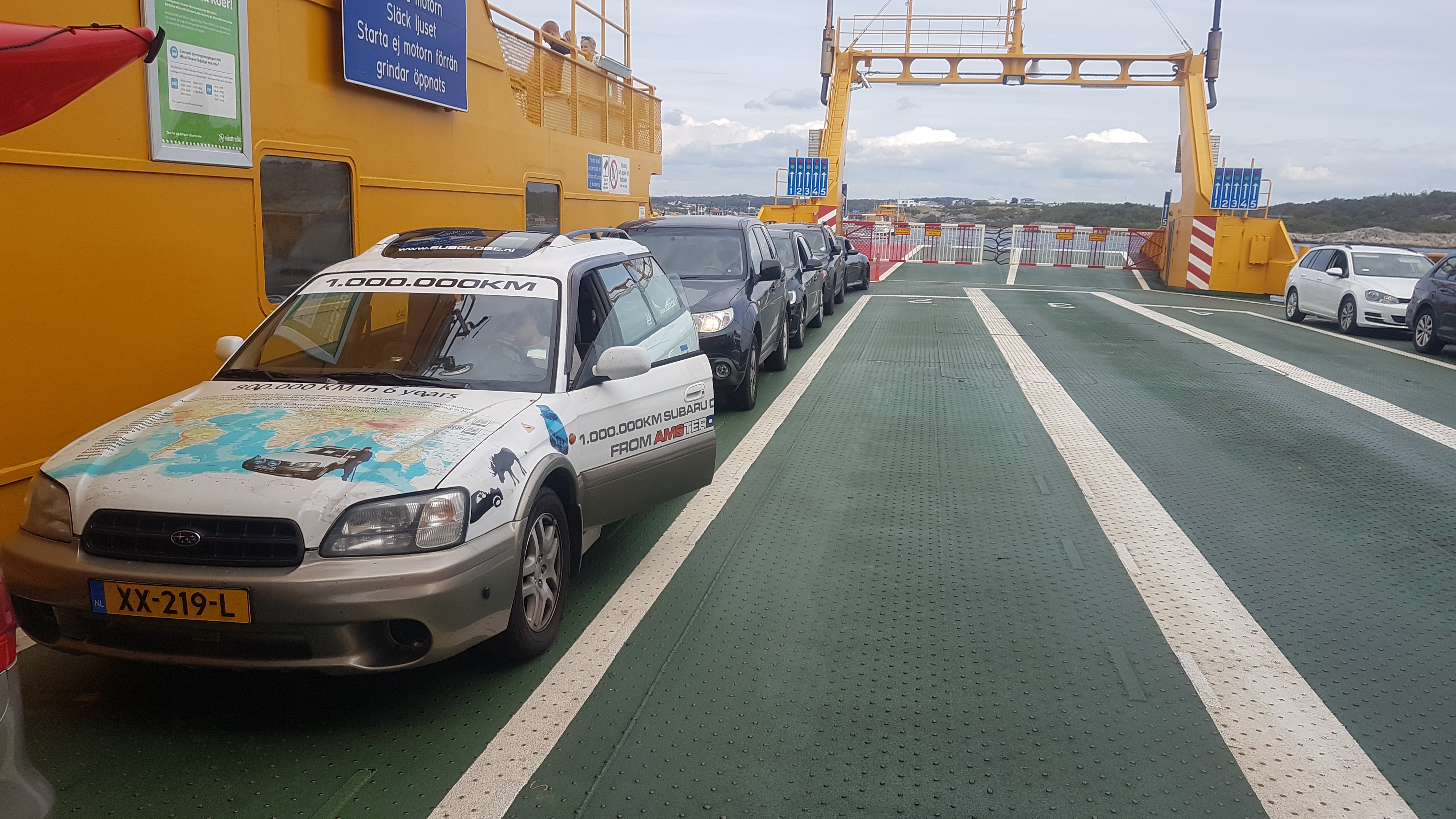